The Science Behind Porridge 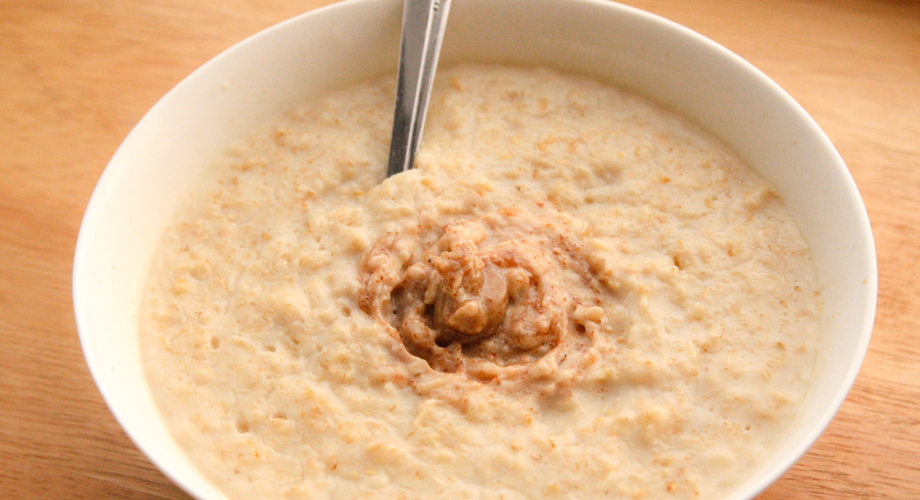 It isn’t preparation or taste that makes porridge so interesting to food scientists. After all, it’s just boiled crushed or ground grains which are added various ingredients/flavourings to create the preferred taste which can be either sweet or salty/savoury. It is it’s role in the history of humankind and effects on human health that made porridge one of the most studied and researched foods.

One of the Most Important ‘Inventions’ of All Time

According to a Scottish DNA expert A. Moffat who studied the growth of early human population, it was porridge that played the key role in the rise of humankind. The expert explained that before porridge, children were breastfed until the age of 4 years or longer because milk teeth prevented them from eating the hunter-gatherers’ usual foods. And since breastfeeding makes pregnancy very unlikely, birth intervals in pre-porridge society were relatively long.

Food for All Times

Besides its role in diet and life of early humans, porridge is also attracting the attention of food scientists and health experts due to its health benefits. A number of studies have been conducted to investigate the effects of porridge on human health and the majority came to the conclusion that a small bowl of this popular breakfast dish can reduce the risk of a range of health problems including potentially life-threatening medical conditions. Porridge has been found to reduce the risk of cardiovascular disease, cancer, diabetes and high blood pressure, while many people also claim that it helped them lose excess body weight.

Food scientists who investigated the reasons for the many health benefits of porridge explained that just like other whole grain foods, porridge is loaded with vitamins, minerals, fibres and some other compounds. Some of these have been shown to be crucial for normal physiological function, while others are believed to have protective effects. One of the best examples are antioxidants which reduce the risk of disease by ‘blocking’ the effects of free radicals. These have been linked to cellular damage which is thought to be responsible for a range of health problems including cancer.